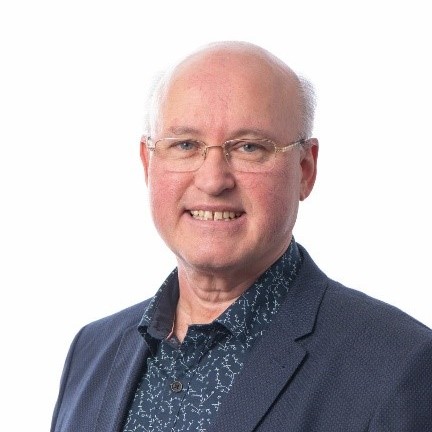 National President of the TS in Australia

Stephen McDonald has been an active member of the Theosophical Society since 1976.  He is a past President of Blavatsky Lodge, Sydney, and is currently the National President of the TS in Australia.  He has had an enduring interest in the work of J Krishnamurti and Theosophical classics, such as Voice of the Silence and Light on the Path.

For many years, Stephen ran a private clinic as a homeopath and later became a lecturer at Torrens University. He holds a Master of Health Science degree from Newcastle University and a Graduate Certificate in Teaching.