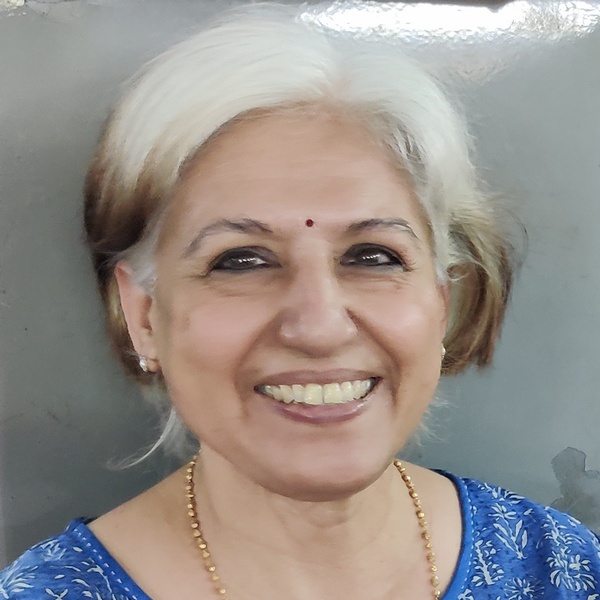 Sonal Murali became interested in theosophical teachings and became a member at young age. Worked at Adyar between 1983 to 1997 mainly in the Editorial Department as well as in various capacities.

From 1999, she became involved in alternative education exploring Krishnamurti’s educational philosophy. She was the Founding Principal of a school for underprivileged children. Also worked in rural sector and with an NGO in Rajasthan as Senior Research Fellow.

Currently working as the Director of Adyar Theosophical Academy in Chennai since 2019.