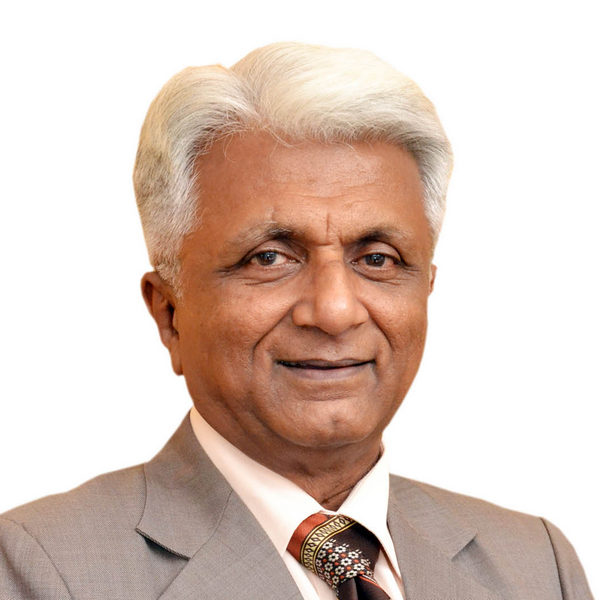 President of the Indian Section of the Theosophical Society

Pradeep Gohil, President of the Indian Section of the Theosophical Society since January 2017, did his schooling in Bhavnagar, graduated from a school in California as AFS Scholar, studied Chemical Engineering from BITS - Pilani, did M.S. in Chemical Engineering, M.S. in Plastics and MBA from the USA. Worked there for eight years, returned to India and got a degree in Law. He worked as Plant Manager of Associated Rubber Industries and as Senior Vice-President of Excel Industries.

He is President of the Indian Section, The Theosophical Society, addressed the World Conference on Theosophy at Singapore in 2018, he is an independent director in seven companies, was the Governor of Rotary in western India, represented India at the Parliament of Rotary in 2013, Chairman of the Board of Governors of a Government Engineering College of Bhavnagar, taught several MBA subjects for 20 years, conducted goal-setting training for 30 organisations and a group of IAS Officers of Govt. of Gujarat. He was a consultant of UNICEF to improve the effectiveness of the Gujarat State Rural Development Department and make everyone responsible for their targets. He was a member of the Senate and the Executive Committee of SNDT Mumbai University. He is a member of the Board of Governors of The UPL University of Sustainable Technology, trustee in 12 trusts at Bhavnagar. He is President of the Bhavnagar Ladies Education Trust with 4500 students from Kindergarten to PhD. He built and managed a Nursing School and a Hostel there. He is married to Heena, has a daughter Pavitra settled in USA, who has a daughter Kaira.