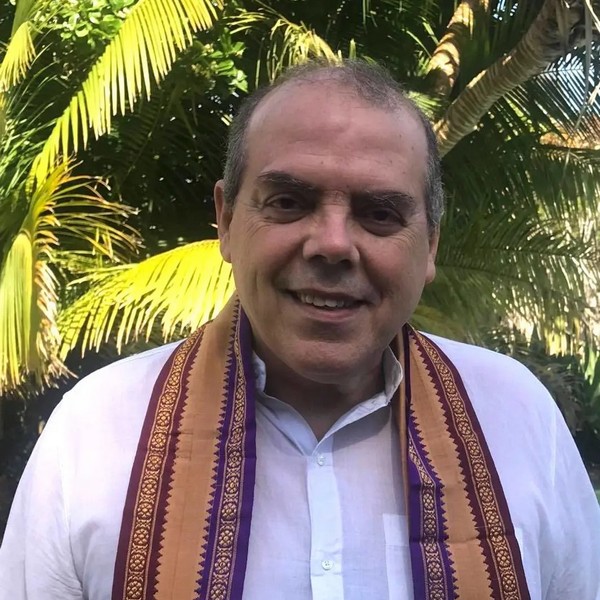 Member of the Australian Section

PEDRO OLIVEIRA joined the Theosophical Society in 1978 and has worked for it in several capacities. He served as the International Secretary at the Society’s International Headquarters at Adyar, Chennai, India, from 1992 to 1996. He worked as Education Coordinator of the TS in Australia, President of the Indo-Pacific Federation of the TS, and as the Officer-in-charge of the Editorial Office at the International Headquarters. Oliveira has lectured extensively in many countries on the Perennial Wisdom, Spirituality, Mysticism and Comparative Religion. He is the author of N. Sri Ram: A Life of Beneficence and Wisdom (TPH Adyar, 2009), CWL Speaks: C. W. Leadbeater’s Correspondence concerning the 1906 Crisis in the Theosophical Society (2018) and Annie Besant in India (2021). His articles have appeared in a number of the Society’s international journals.