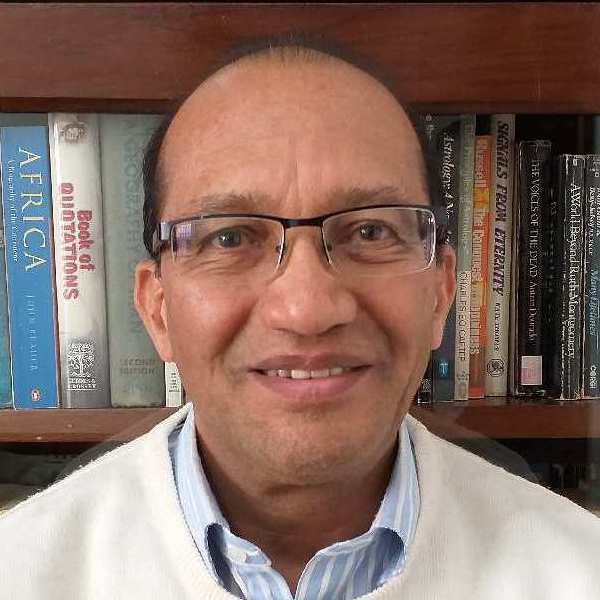 General Secretary of the TS in East & Central Africa

A good organizer, Narendra was the Secretary of the 7th World Congress of the Theosophical Society, hosted by Nairobi Lodge in December 1982. He regularly gives talks on various Theosophical subjects and has given talks in all the countries of his Section.  Narendra has also actively worked on the Boards of a number of Educational and Social institutions.