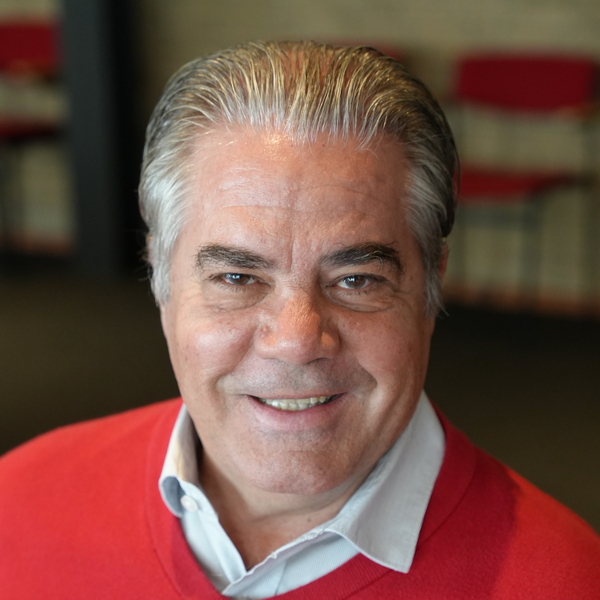 Member of the TS in Brazil

Marcos Resende was born into a Theosophical family. He became a member at the age of ten, in 1968.

He is a professional lawyer and author of the book "Self-knowledge".