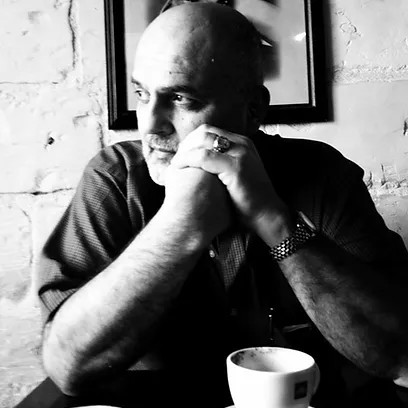 President of the Interamerican Theosophical Federation

Dr Enrique Reig has formally belonged to the Theosophical Society for 16 years, long before he was a theosophical supporter participating in workshops and seminars y Latin-America and Spain. Currently president of the Interamerican Theosophical Federation until November 2024.

Dr Reig is a medical doctor with specialties in Psychiatry, Homeopathy, and also geriatrics courses. He has a bachelor's, master's, and a doctorate in Psychology. He is a candidate for a second doctoral degree in Sociology. Former member of the national system of researchers in Mexico, former professor at University of the Americas Puebla UDLAP, and former adjunct professor at the Instituto de Empresa in Madrid. He has been a visiting professor at multiple universities in Latin America, Spain, and India.

He is a co-creator of models such as values-based-management, the experiential model of change, and psychotherapy models of the soul. He is currently director of Reig y Asociados S.C. and attends his private practice.