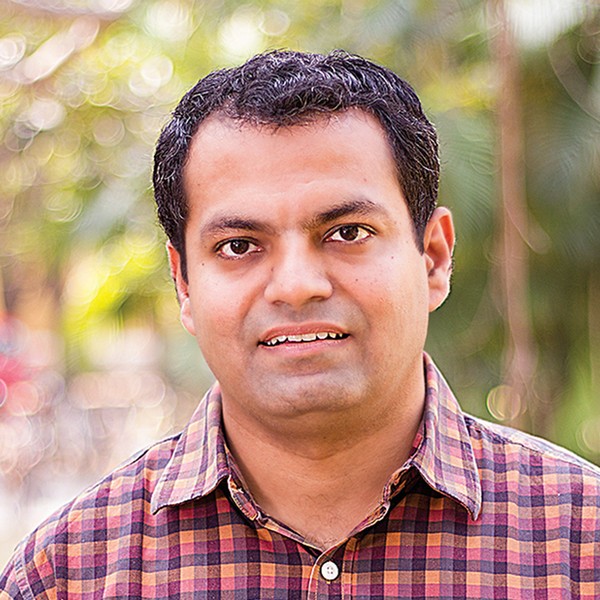 Associate Professor at the Department of Physics, Indian Institute of Technology Madras

Dr Manu Jaiswal is an Associate Professor at the Department of Physics, Indian Institute of Technology Madras. He did a Ph.D. from the Indian Institute of Science, Bangalore in 2008. After post-doctoral stints in Germany and Singapore, he joined IIT Madras in 2011. He has taught a wide spectrum of courses that include classical physics, quantum physics, and physics of matter. Besides science, he also has a deep interest in philosophy.