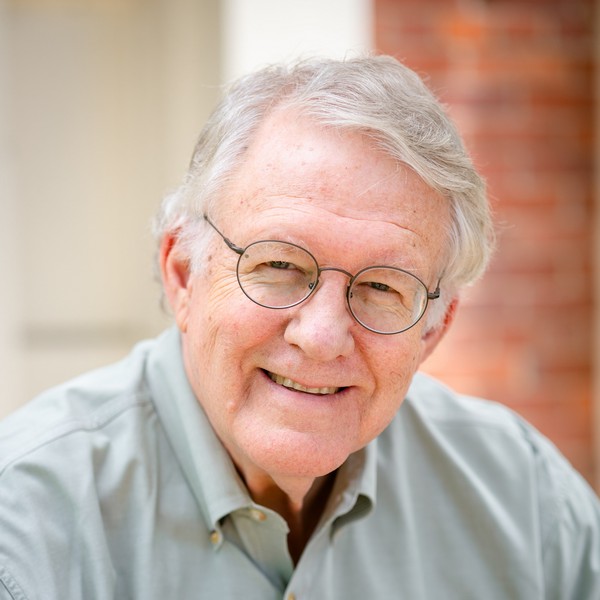 Vice-President of the Theosophical Society in America

Doug has been a member of TSA since 1980, first joining in San Antonio, Texas while in medical school. He has served several years on the TSA Board of Directors, initially as Eastern Director and currently as Vice President. During this time there were many visits to Wheaton, Krotona and Adyar for various programs and projects. He was a member of the inaugural class of the Partners in Theosophy program. Doug has presented at a number of lodges in the eastern US, Ojai Valley TS Lodge and at the Summer National Convention.

He is a family doctor who has practiced for more than 33 years, initially in rural northwest Alaska, above the Arctic circle. Later in his career he earned a Masters of Public Health degree in Global Health following which he worked in Lesotho (Africa) for two years training native doctors. Doug is currently an extended care facility medical director and lives with his wife Risa in New Hampshire.